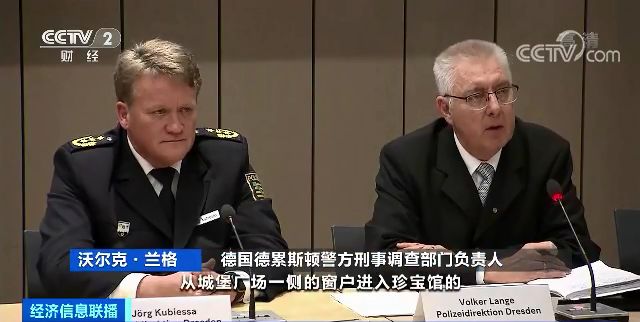 nobel laureates and honorable scholars from different fields, such as sociology, economy, and psychology, gather together with the representatives of china’s e-commerce giant alibaba and ant financial to discuss the means to help people adapt the rapid changes brought by technology advancement. the topic of their concern centers around ai, vr, genetic engineering, as well as internet privacy.

last october, alibaba announced the establishment of alibaba damo academy, a global research institution focusing on cutting-edge technology development. this institution constitutes plans for research innovation, and construction of tech labs across the world and has won numerous awards worldwide.

this time, these world elites announce the official establishment of another formal research institute “luohan tang,” or “arhat hall,” as well as its declaration. it states that the world is entering a new era of digital economy. just like all the other technological reform, the direction of the change will become clear eventually through debates and arguments. people are not yet ready for a new world created by ai, machine learning, robots, big data, and other digital technologies. thus, social scientists have the responsibility to work together to help society adapt to this digital revolution.

the initial members of “arhat hall” consisted of 15 scholars, but there will be more and more world-renowned scholars and elites joining the institution in the future.

“the rapid technological advancement changes society in various ways. while we are enjoying the benefits brought by it, we need to understand the challenges society faces with such technologies and think about solutions at the same time. as a technology company, alibaba has responsibilities to strive for helping people adapt to such changes and prepare for future challenges. this is alibaba’s motivation and purpose behind establishing arhat hall,” said jack ma, the founder of alibaba.